Ford, Apple, Netflix, Starbucks, and Google struck gold with these breakthrough strategies, and changed the game in their respective industries:

Although each strategy is distinctive, they share a few common characteristics that tell us how breakthrough strategies really come to be.

First, they start with flashes of insight prompted by working on big problems. For example, Henry Ford had the idea to move the cars, not workers, down an assembly line, while struggling with how to make the automobile more affordable. Netflix founder Reed Hastings asked himself, “Why can’t you sell movies like Amazon sells books?” while fuming over the fees he had incurred from his late return of Apollo 13 to Blockbuster.

But where do such novel ideas actually come from? Is it from the muses, as the ancient Greeks would have thought? Is it from genius? Is it from the creative side of one’s brain, as Roger Sperry, winner of the 1981 Nobel Prize for his left brain/right brain research, might have said? Or is it from a brainstorming session in a tricked-out conference room with creativity-enhancing furniture, colors, and lighting?

In fact, research tells us that innovative strategies are sparked by “precedents” from unexpected places that seem to offer at least a partial solution to the challenge you have in mind. For example, before they founded Google, Larry Page and Sergey Brin were working on how to make the Web more useful for e-commerce. But Page was also working on the Stanford Digital Libraries Project, and realized that you could rank Web pages the way scholars are ranked by their annual number of citations. Howard Schultz was noodling on how to raise people’s demand for high-quality coffee when he was inspired by observing Italians from all walks of life enjoying espresso at their local watering holes. Ford’s idea for the moving assembly line originated in meatpacking plants, where butchers disassembled carcasses moving past them along an overhead trolley.

Then things get really fascinating, because breakthrough strategies always involve “creative combination.” For example, to help make the Macintosh a digital hub for consumers, Jobs created the iPod by combining visual cues from Braun’s T3 pocket radio; a 1.8-inch 5GB hard drive from Toshiba; the navigation features of the Bang & Olufsen BeoCom 6000 wireless telephone; capacitance technology invented in 1910 for the scroll wheel; the programming code from SoundJam MP (a popular MP3 player app), and his Pixar experience, where he learned about negotiating with the music industry for the right to sell songs individually. Ford added to his idea for a moving assembly line by adopting profit sharing for frontline workers—which John Stuart Mills had written about in his popular book published in 1848, Principles of Political Economy. Ford’s famous dictum, that you can have any color you want as long as it’s black, was the result of discovering that black paint dried faster than any other color—thus allowing the assembly line to move faster. And his network of dealer franchises emulated Singer Manufacturing’s move to cover the country with third-party resellers because it could not afford a national sales force to hawk its innovative sewing machines. Similarly, Page and Brin brought together data mining, page ranking, and search-linked ad selling technologies in creating Google, and Hastings combined Amazon’s book-selling approach with the gym membership fee model to build Netflix.

Finally, people—not companies—create breakthrough strategies. Breakthroughs go against the grain of accepted wisdom, and markets and organizations are powerful immune systems that throw up multiple barriers to turning new ideas into commercial reality. It takes a person who believes enough in the strategy to be willing to fight an organization or the broader market for however long it takes to make it happen. Remember that Howard Schultz was not the original founder of Starbucks. He was just an employee of the company, then a roasting and packing business, when he was sent to Italy to scout out the equipment used there for roasting and grinding coffee. Upon his return, he shared his idea—to create an Italian-style espresso bar that would drive demand for Starbucks’s high-quality coffee—with the founders, who promptly turned him down. So he quit to start his own business. Then, when the founders decided to sell, Schultz bought the company, and the rest is history.

So what does all this tell us about breakthrough strategies? They rarely come from the typical strategic planning effort. Nor do they typically result from the common practice of generating and evaluating strategic options. And they certainly aren’t inspired in a traditional board offsite, executive retreat, or brainstorming session. Instead, they start with individuals working on big, specific challenges who find novel ideas in unexpected places, creatively combine them into innovative strategies, and personally take those strategies to fruition—against all odds.

Of course, breakthrough strategies like these—that shape or redefine their industries—are rare. In your everyday life, you are more likely to encounter the fashionable strategies that come in and out of vogue: strategies that transcend any one company, industry, and region with their broad reach and popularity. In this, my last post of 2014, I’m bringing back s+b’s Strategy of the Year, to find out which strategy you feel was the “it” strategy of the last 12 months. Last year, “big data” was the winner. What will it be this time? Scroll down to the comments and tell us what you think—we’ll be back in January with the results.

Reprinted with permission from strategy+business, which is published by PwC Strategy& LLC. For more, visit strategy-business.com

More on Board Supervision 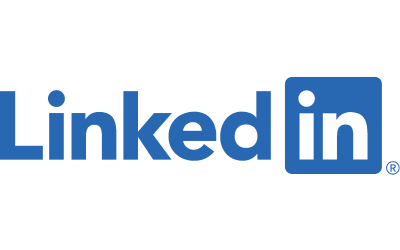 Culture Oversight -- A Mandate For Boards Of Directors 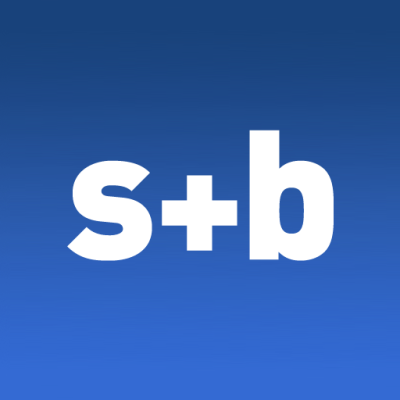